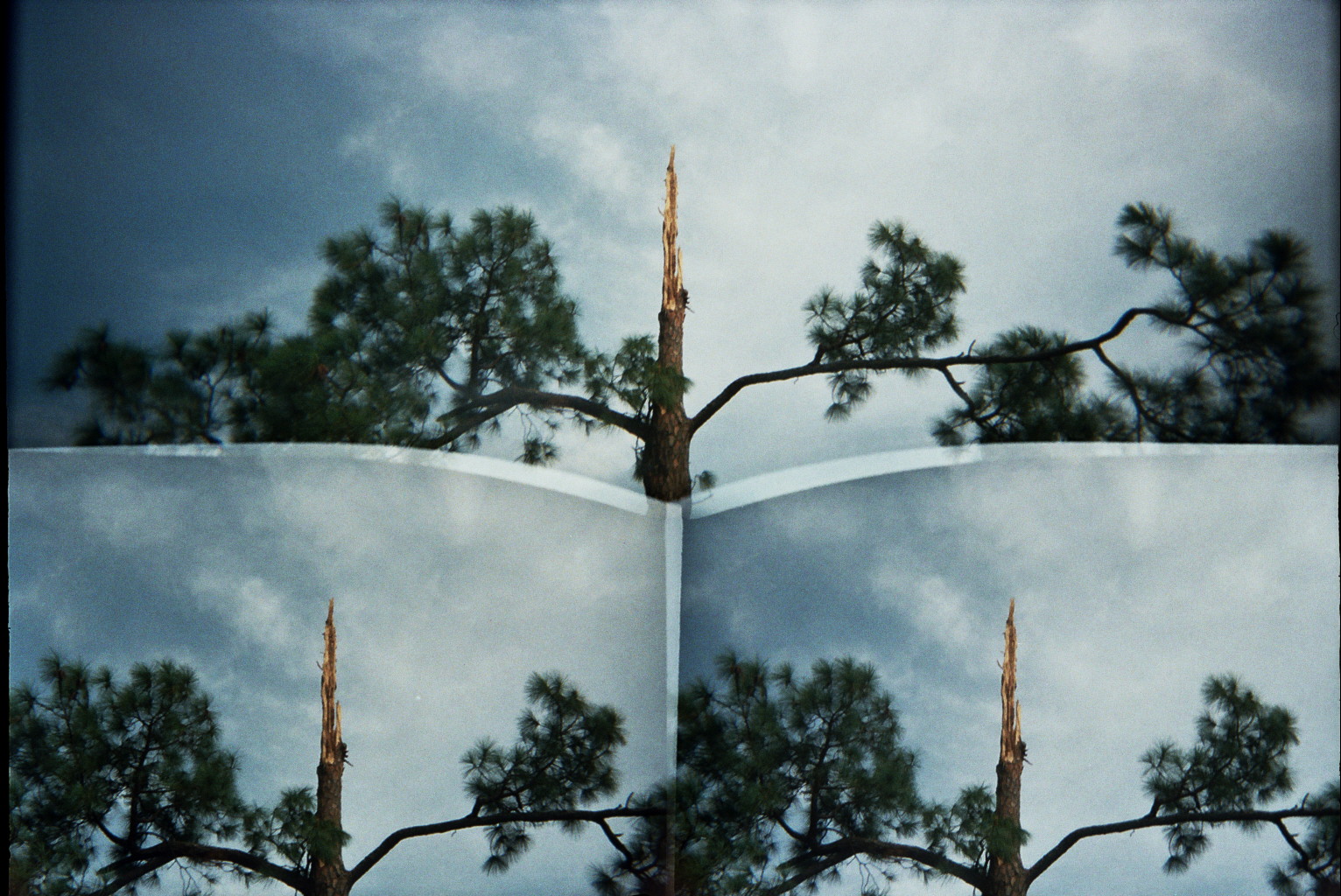 The word trance is a term that suggests a kinship between multiple cultural occurrences. Cognitive trance, hypnotic trance, Brazilian Candomblé, Mongolian shamanic trance, rave party, or personal development courses – can we find in these diverse experiences something “common”? These millennial experiences fascinate and are the subject of particular interest both on the artistic scene as well as on a personal level. What to do with these legacies in the current political context? Could trance, considered without nostalgia or exoticism, rehabilitate other accesses to knowledge that would emancipate itself from the injunctions linked to productivity and capitalist normativity? Multiplying the worlds proposes a documentary investigation where the accounts of neuroscientists, anthropologists, initiates and artists are crossed… making the places of speech cohabit without concern of exhaustiveness, not for the sake of defining it better but to let the disorder float. Coupé Décalé invites you to an immersive experience where sensory and intellectual knowledge merge, between listening, dreaming and contemplation. 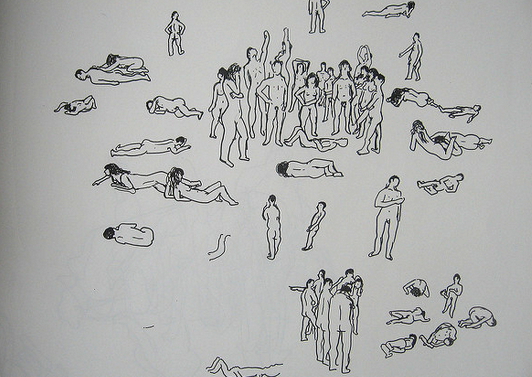 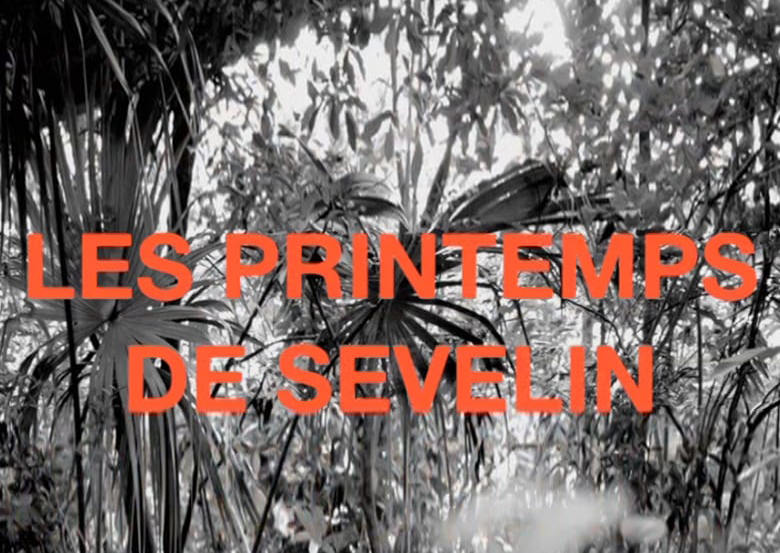 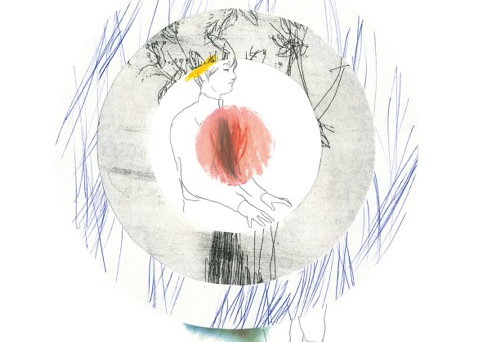 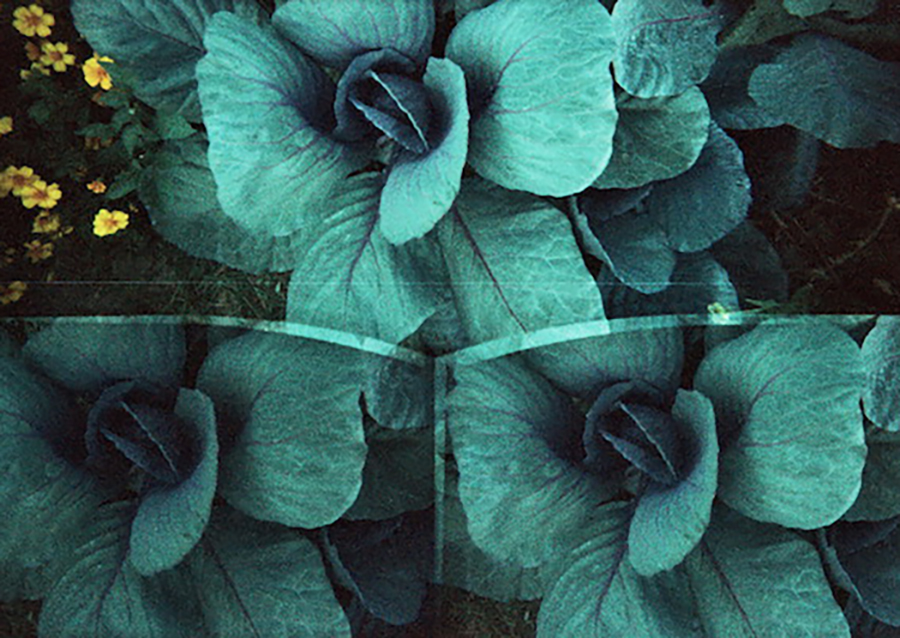 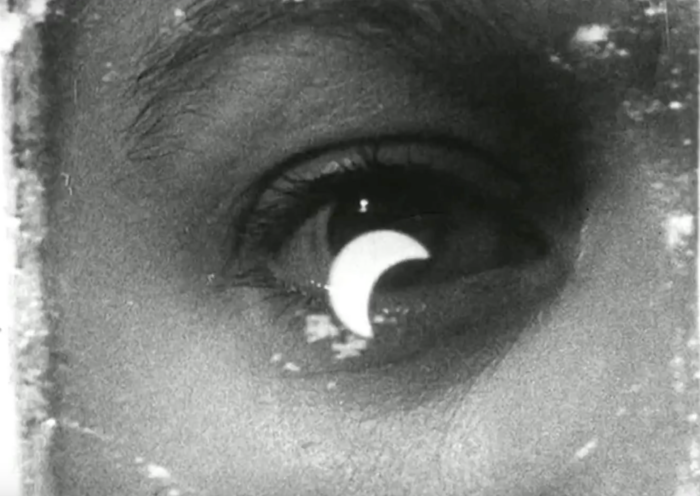 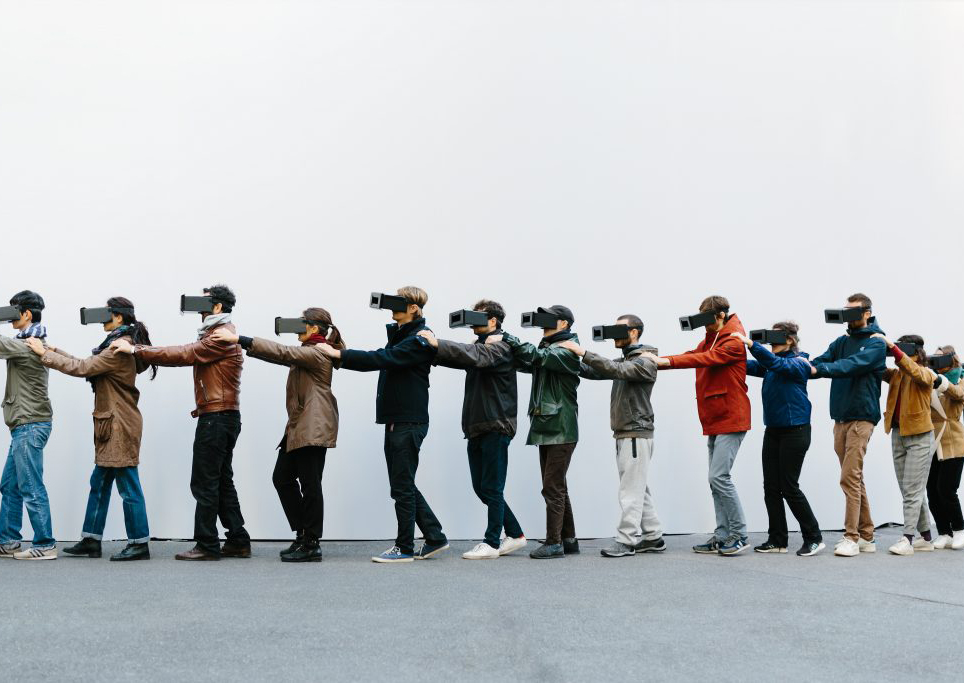 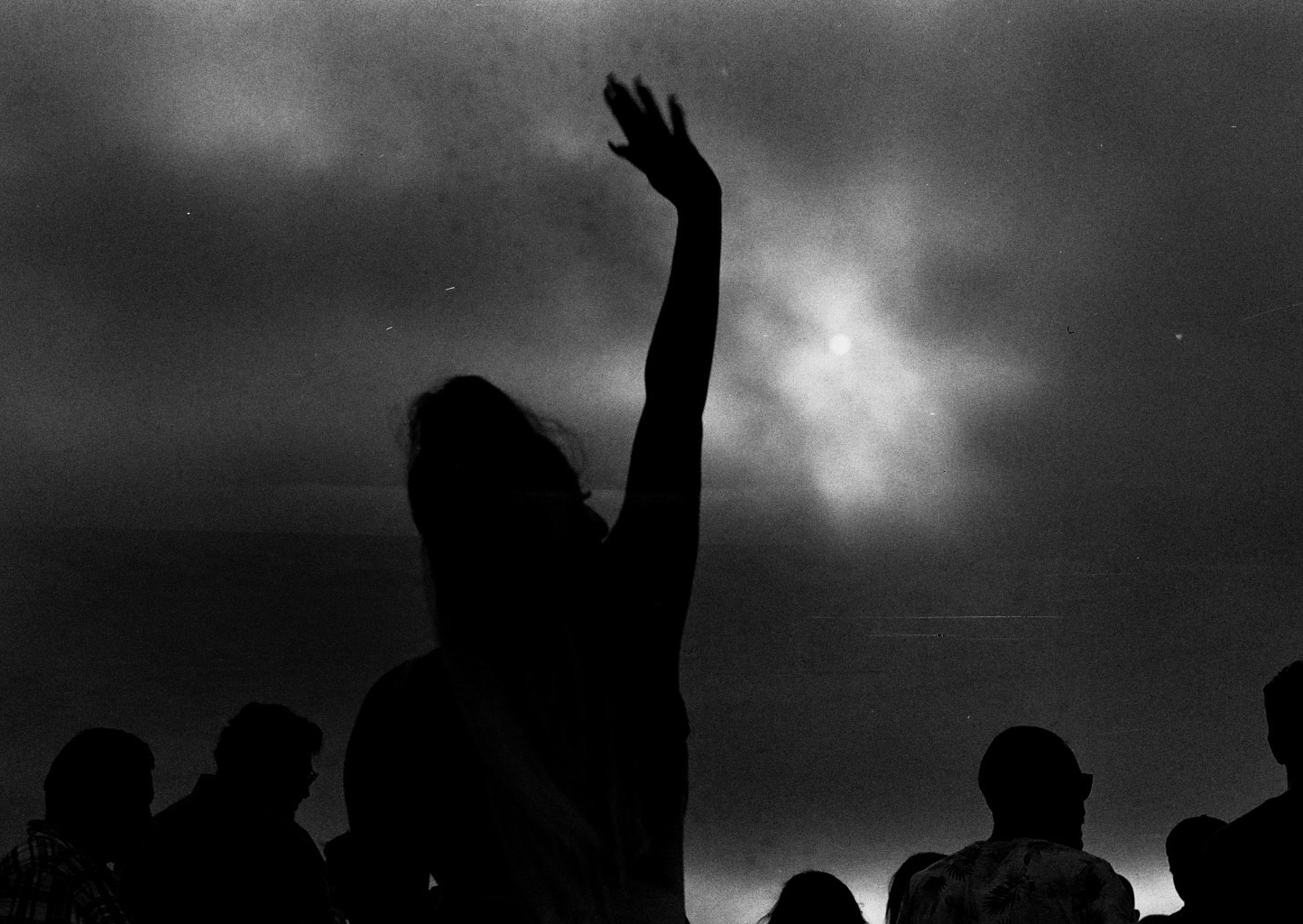 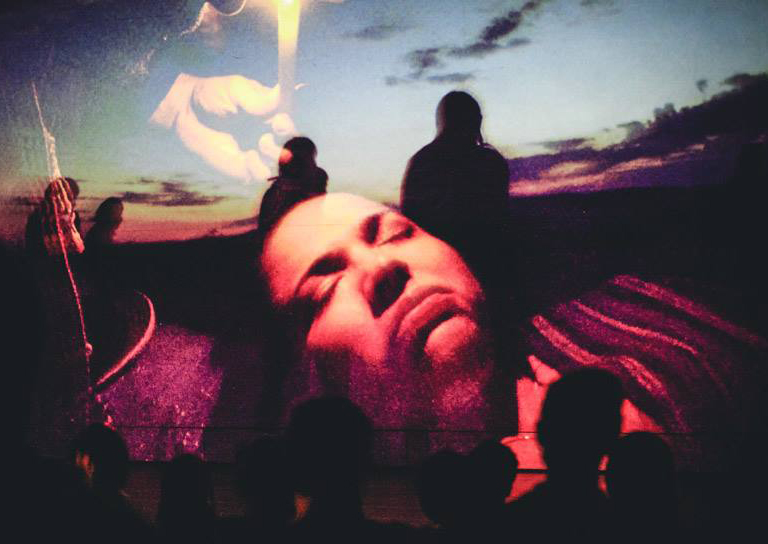 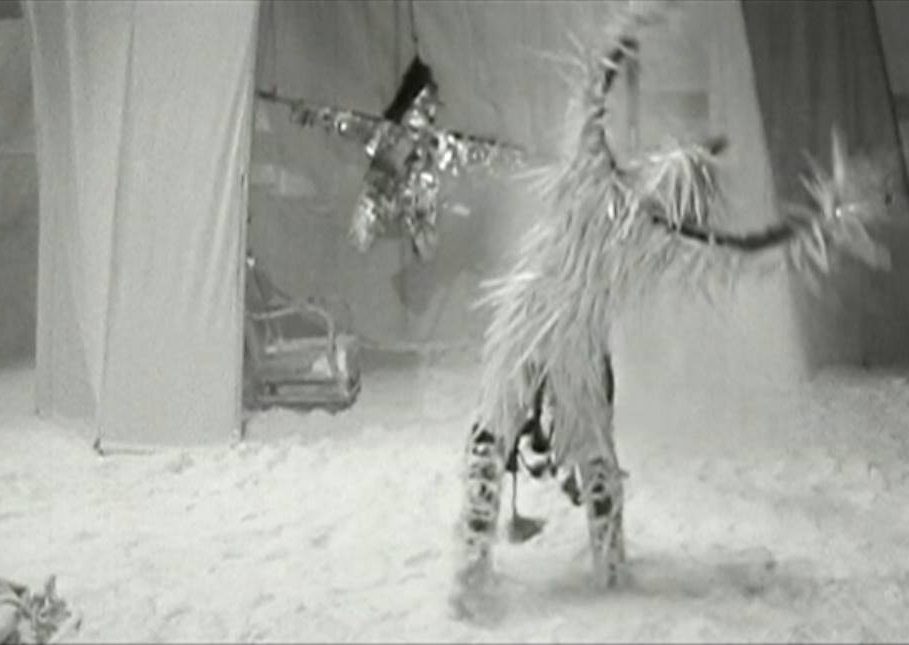 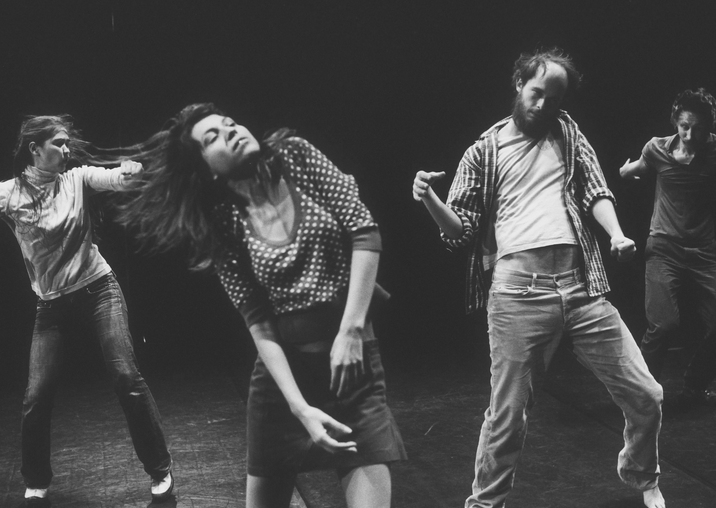 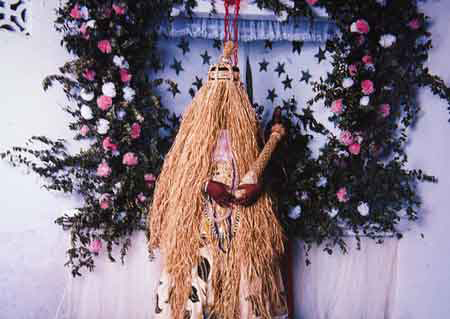 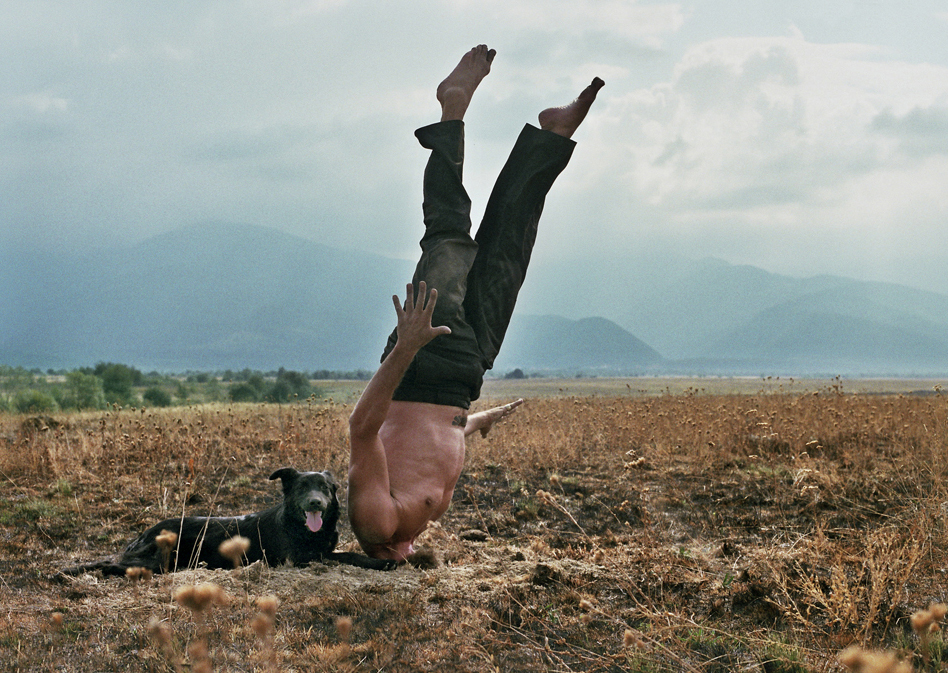