Diving into the cinema, a dreamlike and hypnotic experience

This year, Coupé Décalé will explore the multiple states induced by the cinematographic experience. Having previously studied the rituals of trance and possession through documentary, ethnological and experimental films, we contemplate the singular power of images and the spectator’s experiences of dreamlike states and hypnotic trances.

In collaboration and with the support of Charleroi Danse 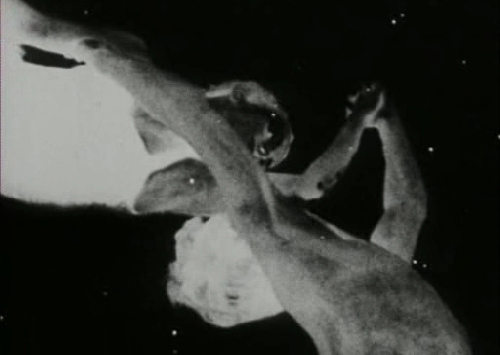 Meshes of the afternoon (16mm)

At Land – with live soundtrack from La Drache

American director of Ukrainian origin, Maya Deren is a major figure in avant-garde and experimental cinema. Poet, choreographer and performer, the thematic motifs of her cinema address identity, corporeality, myths, rituals and onirism explored through the aesthetics of dreams, reverie and somnambulism.

« If the avant-gardes have kept dreaming as the possible model of an innovative aesthetic factory, Maya Deren could be both the hidden daughter of Germaine Dulac and Rene Magritte, in the words of Stan Brakhage, the « Mother » of all « visionary » experimental filmmakers (P. Adams Sitney). Her work of cinema, which touches as much on choreography as on anthropology, sketches the self-portrait of a dreamer for whom reality is only the sum always in excess and never completely joined of its different facets. Hence the need for a camera, « this seismograph sensitive to the smallest trances of psychic and physical matter », to approach the world and dance with him ».

Catherine Contour invites you to discover « The Hypnotic Tool For Creation » – a singular tool that she has been developing for fifteen years based on the amplified hypnotic technique and the study of various western and oriental arts of movement. She also draws on her own personal experiences throughout a career as an artist-explorer rooted in the discipline of dance.

Hypnosis is an energy practice of which the main objective is the re-setting in movement.

The way in which this technique works on the question of relationship as a collaboration, an alliance, makes it a precious tool for the enhancement of creativity.

Like a Swiss army knife, the hypnotic tool can be implemented in various forms including self-hypnosis and hypnotic communication. These forms then have beneficial effects on language and its formulation, active listening, sensuality, notions of time, emotional development and relationship to the other and the environment.

« The room is slightly lighted. On the white screen, the light from the projector, whose sound is heard from the projection booth. The dust dances in the beam. Catherine Contour performs an accompaniment where, by presence and speech, everyone is invited to dream a film, to live singularly this film, connected subtly to other « spectators-divers ». A singular immersive performance to live together as in the cinema of the early days! The curtain of the eyelids lowers. A rare, intimate and collective experience begins. »

– Arts and Hypnosis, cinema as a hypnotic apparatus : Discussion with Pascal Rousseau (art historian and curator) and Catherine Contour (choreographer).

Using examples from the visual arts, as well as performance and dance, we will discuss the links between creativity and contemporary hypnosis, beyond traditional prejudices around the techniques of influence and mental manipulation. We will also explore the relevance of a rapprochement between the posture of the cinema viewer and that of the hypnotized subject. As Raymond Bellour says: we will have to re-think the « body of cinema » as a unit composed of the « body of films » and the « body of spectators ». 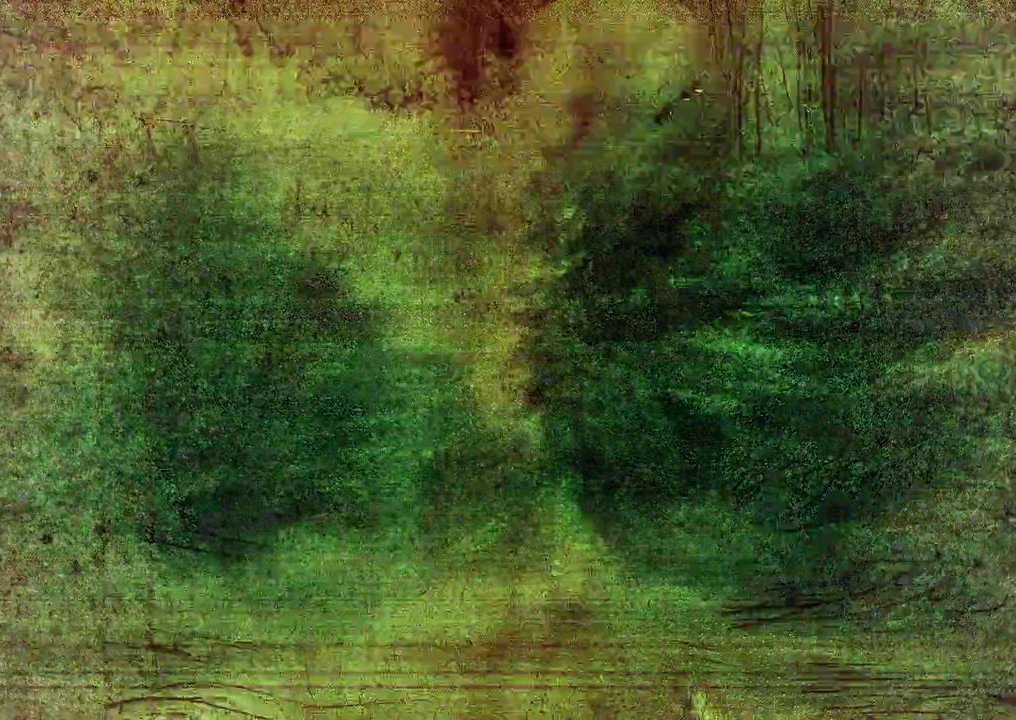